One night in April 2016, RCMP officers were trailing a man driving west from Montreal to Toronto in a grey Hyundai Genesis, according to affidavits filed by the RCMP.

The vehicle would not have appeared suspicious to other drivers on Highway 401. But according to a senior RCMP officer, police had watched the driver — a wealthy North York currency exchange owner named Farzam Mehdizadeh — travel the onerous route from Toronto to Montreal and back, 81 times in a single year.

At 10:20 p.m., as Mehdizadeh drove past the village of Trenton, RCMP contacted an Ontario Provincial Police unit and asked them to pull Mehdizadeh over for speeding.

An officer conducted a brief search of the Hyundai Genesis and found a bit of cannabis slipped into a cigarette package, RCMP officer Colleen Piers wrote in an affidavit obtained by Global News. On the floor mat near Mehdizadeh’s feet — where the typical Highway 401 traveller might leave a Tim Hortons bagel wrapper — was a large brick of bundled $20s, according to a police report. The officer opened Mehdizadeh’s trunk and saw a black hockey bag. It allegedly concealed 50 bricks of cash and a blue backpack that held another 21 bricks of cash. Pictures filed in RCMP evidence showed there was also a leather travel bag holding 37 bricks of cash, and the ID of a man with the last name of Pelletier.

And among the items seized from Mehdizadeh’s office — according to an RCMP evidence affidavit — were nine Ontario driver’s licences, and a brick of $20s wrapped in elastic bands and attached to a white bank envelope, with a $14,000 bank draft from a major Canadian bank tucked inside.

Eventually, Mehdizadeh would be accused of laundering $100 million in just one year in Toronto and Montreal and would be facing 16 criminal charges, including laundering drug money, tax evasion, and possessing proceeds of crime. Mehdizadeh has not responded to the charges and could not be reached for comment by Global News. His colleagues said they could not locate him either.

But the RCMP believed he was just one suspect in a very large group of underground bankers, active in Toronto and Montreal especially, with links to real-estate money laundering. And they were believed to be connected to the upper echelons of Middle East organized crime and terrorism financing, according to a senior former DEA investigator interviewed by Global News.

Since charges were laid in 2017, however, Mehdizadeh has yet to appear in court, and according to colleagues, he has left Canada for his native Iran. The RCMP would not confirm any information about Mehdizadeh’s current whereabouts.

A senior investigator with the United States Drug Enforcement Administration (DEA), who asked not to be identified because of potential ongoing investigations, added his voice to other critics from the DEA, that say this is just the latest example that Canada’s justice system is unable to tackle money laundering and transnational crime.

Global News has learned that RCMP’s investigation and arrest of Mehdizadeh was the Canadian culmination of a number of global undercover investigations started by the DEA, and winding through Medellin, Colombia, to Dubai, Australia, Panama, Vancouver, Toronto and Montreal.

The evidence seized would connect Mehdizadeh to Altaf Khanani — an alleged mastermind underground banker and money launderer who moved up to $16 billion per year for global crime groups, with alleged links to Hezbollah and other terrorist groups that are now blurring into transnational organized crime networks, according to the DEA.

The U.S. Department of State has designated Khanani’s organization a “transnational organized crime group” with alleged links to “terrorist financing.”

“The Khanani money laundering organization also has been involved in the movement of funds for the Taliban, and Altaf Khanani, the group’s leader, is known to have had relationships with Lashkar-e-Tayyiba, Dawood Ibrahim, al-Qaeda, and Jaish-e-Mohammed,” a Department of State document alleges.

Khanani has not been charged specifically for terrorist financing, or for money laundering for terrorists, according to public records on his case.

Wall Street Exchange — one of the currency exchanges used by Khanani’s organization, according to a report that quotes a senior Australia Federal Police official — was also used to make a wire transfer through a Canadian bank and into the United States for the 9/11 terror strike, a congressional investigation found.

On Feb. 11, 2019, RCMP announced 17 people were charged after a series of raids were carried out in Montreal and Toronto targeting what investigators believe is an extensive international money-laundering syndicate with ties to organized crime.

The RCMP probe, dubbed Project Collector, involved 300 RCMP officers in Ontario and Quebec who carried out almost a dozen search warrants in Montreal and Toronto. The network, and time frame of the investigation, suggest possible connections to the international probe of Khanani and Project Oryx.

However, the RCMP would not comment on potential links suspected by a former DEA investigator interviewed by Global News.

Seventeen people face charges including conspiracy, possession of drugs for the purpose of trafficking, and laundering proceeds of crime. 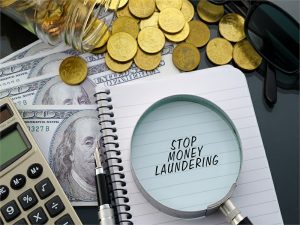 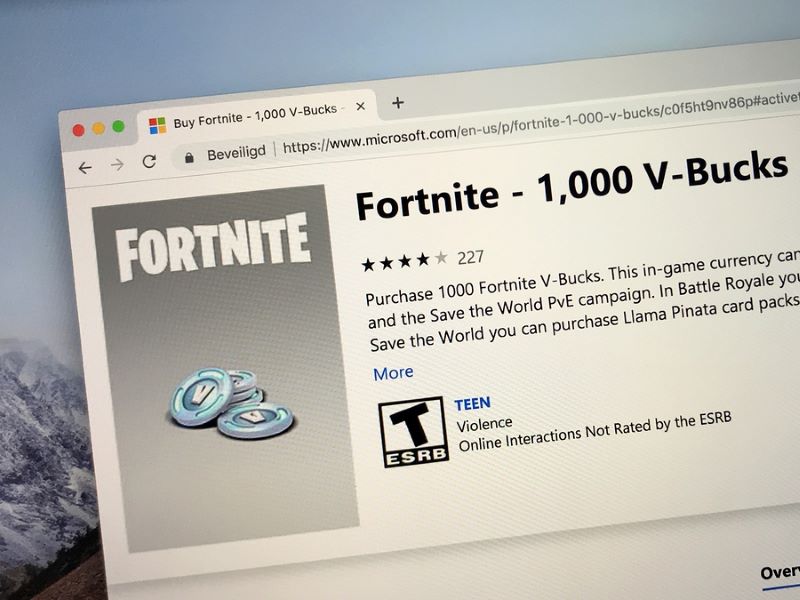 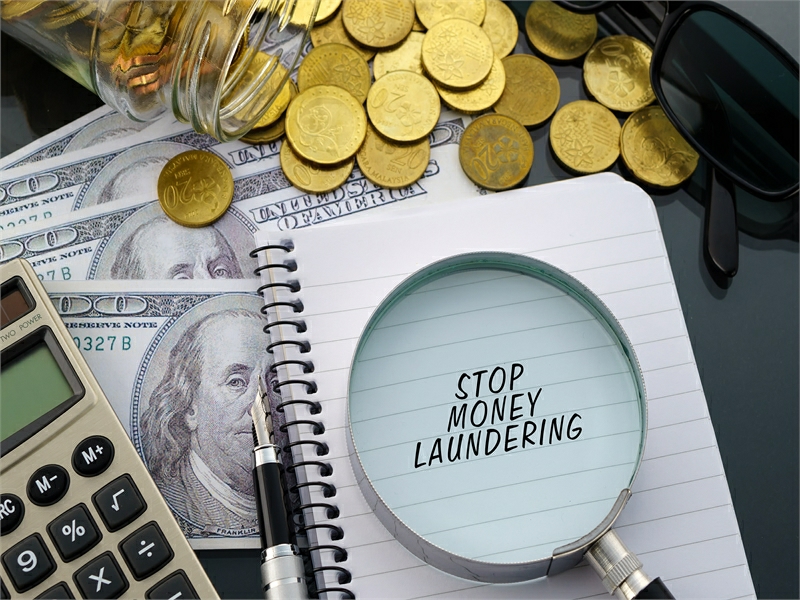